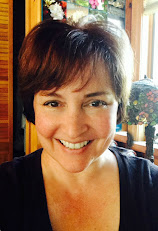 The Bad Luck Bride is set for release in June 2017